Annie Meyers Drysdale is a retired American basketball player and sportscaster. She is a major figure in the history of women's basketball and sports journalism.

Annie Meyers Drysdale is a retired American basketball player and sportscaster. She is a major figure in the history of women's basketball and sports journalism. A standout player in high school, college, the Olympic Games, international tournaments, and the professional levels, she is one of the most talented women to ever have played the game. One of the first Women to be inducted into the Naismith Memorial Basketball Hall of Fame, currently the Vice President of the Phoenix Suns (NBA) and the Phoenix Mercury (WNBA). Meyers Drysdale has won three WNBA championships with the Phoenix Mercury organization, two as the general manager (2007 and 2009) and one in her current role as vice president (2014). Time Magazine recently called her one of the ten greatest female athletes of all time. A female first in many categories, she was an integral part of the 1976 Olympic team that won the silver medal. She is still the only woman ever to sign a free agent contract with an NBA team, the Indiana Pacers, back in 1979.

Meyers Drysdale currently resides in Huntington Beach, California, and Phoenix, AZ. For nearly 40 years, she served as a network television sports analyst for ESPN, CBS, and NBC. In 2006, Meyers Drysdale was awarded the Ronald Reagan Media Award from the United States Sports Academy. 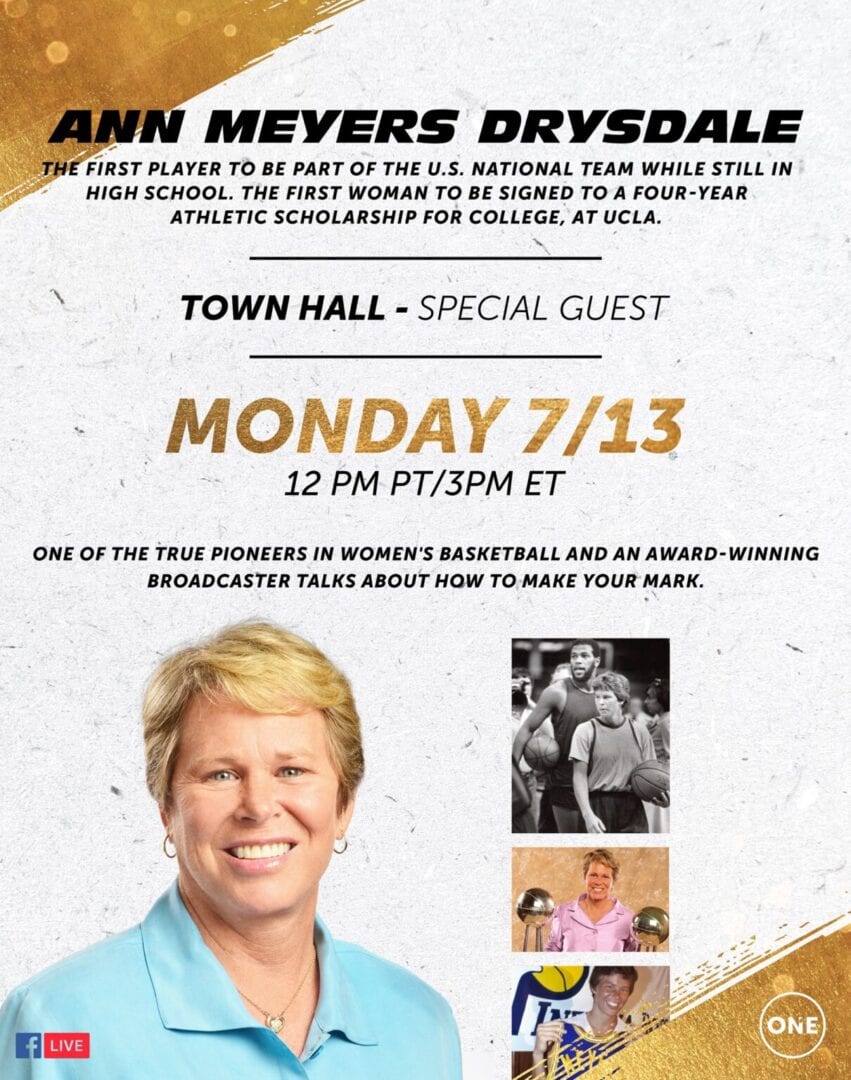 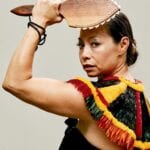 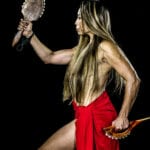 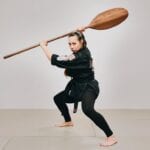 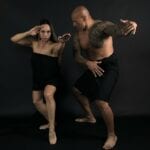 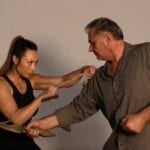 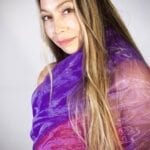 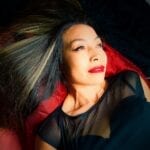